C.V. Subramanian hails from Chennai, India. He did his graduation in the field of Computer Science from the National Institute of Technology, Trichy. C.V. Subramanian was introduced to the world of Carnatic Music at the age of 10. He underwent several years of rigorous training in violin under the able tutelage of Guru Sri Anantharaman Bhagavathar of Sri Gururguha Vidyalaya from Kolkata & since then has numerous performances to his credit.

Since 2011, C.V. Subramanian has been teaching Violin in Atlanta and is closely associated with the academy's dance school and regularly accompanies for dance arangetrams, annual recitals and music concerts. He works with other dance schools in and around Atlanta.

His students undergo rigorous training on the various violin techniques from basic to intermediate to advanced levels. Students are exposed to participation in chamber concerts, annual recitals and solo concerts.

Apart from from a proficient violinist, he also composes music. His composition styles cover a broad range of genres, notably, Indian fusion, Carnatic, Western, World Music & Contemporary. Through his musical compositions he aims to blend Western & Indian Music (The Classical Raaga Sytem), through creative use of a wide range of instruments - Both Indian & Western. 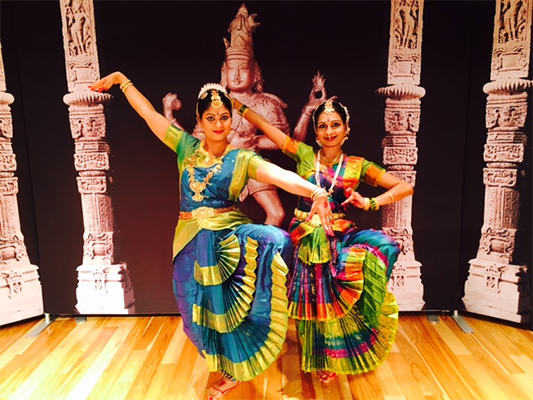 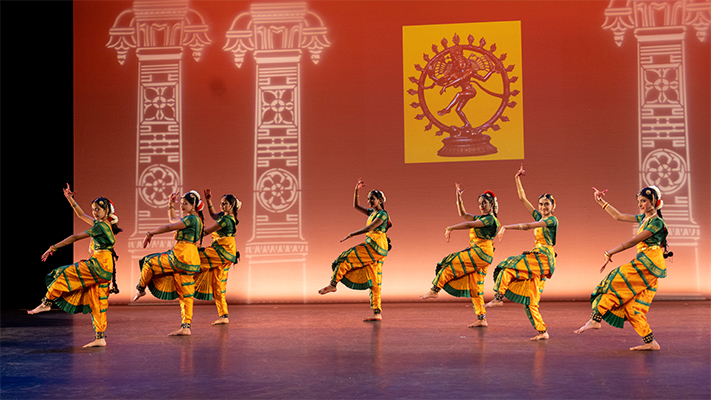 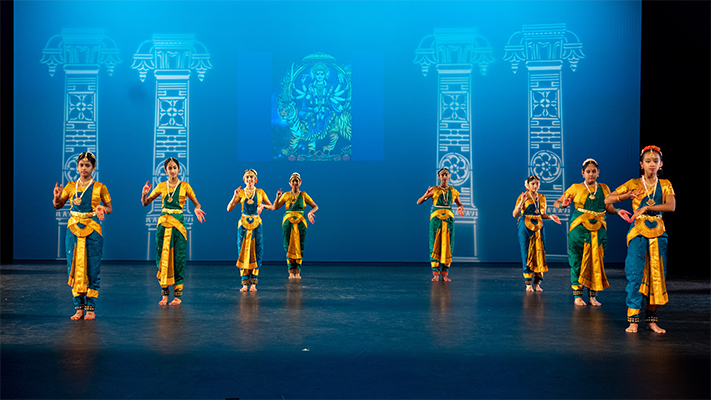 The Violin school founded by C.V.Subramanian, offers specialized training in the Carnatic (South Indian Classical) style. Violin lessons will be offered to beginners and will be trained from